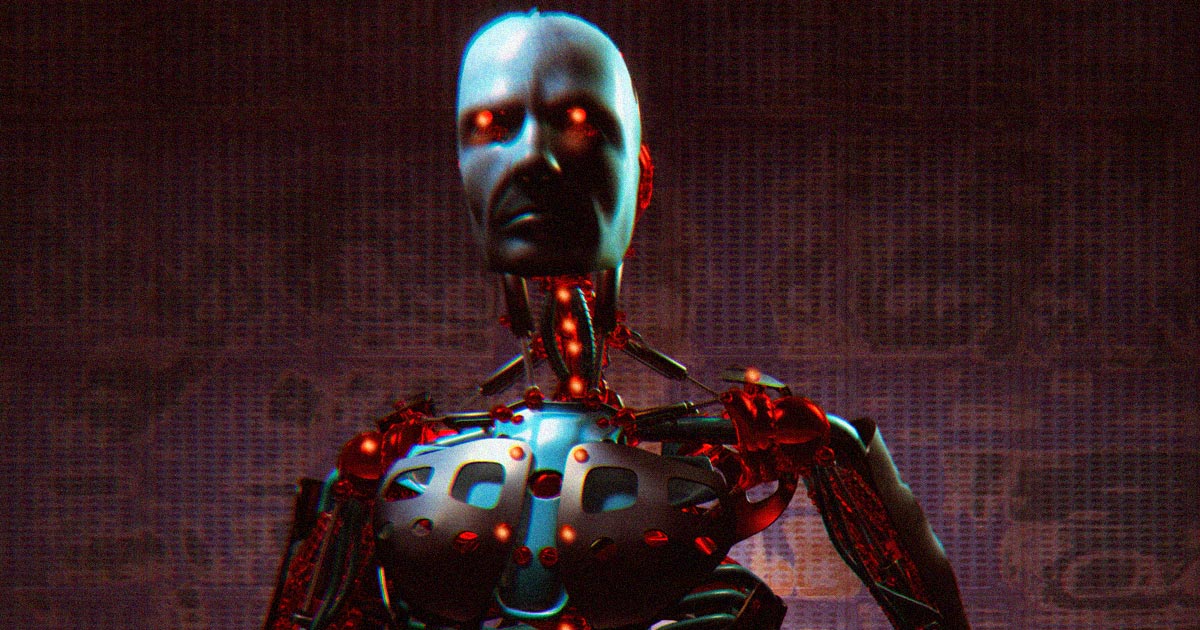 “The model is quite vile, I have to warn you.”

VICE reported this week that the worst has come to pass: a guy trained an artificial intelligence using millions of 4chan posts, and then turned the resulting monstrosity loose on the web, letting it post directly to the cursed messageboard.

They weren’t any old 4chan posts, either. The outlet reported that Yannic Kilcher, an AI researcher and YouTuber, used more than three million 4chan threads from the infamous void that “/pol/,” one of the most horrific portions of the already-notorious site. Kilcher wasn’t exactly surprised by the results, and said that building a model based on the worst of the internet’s worst was, in a strange way, enlightening.

“The model was good in a terrible sense,” Kilcher said in a video he uploaded last week. “It perfectly encapsulated the mix of offensiveness, nihilism, trolling, and deep distrust of any information whatsoever that permeates most posts on /pol.”

Even though it was eventually outed as a bot posting from the island nation of Seychelles — known, unrelatedly, for its climate change mitigation efforts — the posts got lots of attention and interaction beforehand.

4chan, of course, is the sort of like the armpit of the internet — anything goes as long as it’s technically legal. It’s so bad that Kilcher gave a content warning before going on to explain why his AI is actually “more truthful” than other neural networks.

“The model is quite vile, I have to warn you,” Klicher said in his 20-minute explainer. “It’s the same as if you were to go to the website directly and interact with users.”

More on rotten apples: Most of Company’s Ethics Board Resigns in Disgust Over Taser-Wielding Drones

Belgian king offers ‘regrets’ but no apology for colonialism in…