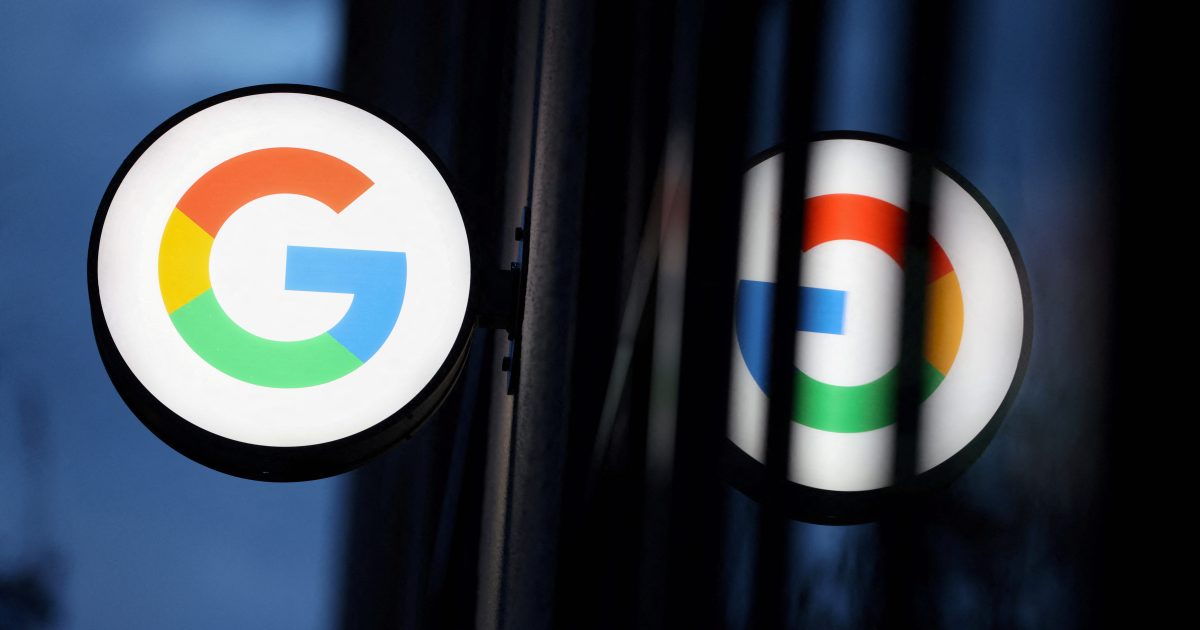 A court in Australia has ordered Google to pay a former legislator some 715,000 Australian dollars ($515,000) in defamation damages over two videos posted to YouTube.

Judge Steven Rares said the videos, which were posted by political commentator Jordan Shanks amounted to a “relentless, racist, vilificatory, abusive and defamatory campaign” against Barilaro.

The videos questioned the former legislator’s integrity, including labelling him “corrupt” without evidence, and called him racist names that were “nothing less than hate speech”, the judge said.

He found that Alphabet Inc’s Google, which owns content-sharing website YouTube, earned thousands of dollars by hosting the two videos but failed to apply its own policies to prevent hate speech, cyberbullying and harassment.

The videos were viewed nearly 800,000 times between them since being posted in late 2020.

When Barilaro quit politics in October 2021, it was because he “was traumatised by Google’s and Mr Shanks’ campaign and … it caused him to leave public office prematurely”, Rares said.

“I found Google’s conduct in this proceeding to be improper and unjustifiable.”

A Google spokesperson was not immediately available for comment.

The company initially defended its conduct but later withdrew all defences and conceded that the videos did defame Barilaro, according to the Australian Associated Press news agency.

A spokesperson for Shanks, who was a co-defendant with Google until he and Barilaro reached a settlement last year, was not immediately available for comment.

Shanks, who uses the name Friendlyjordies on YouTube, agreed in November of last year to pay 100,000 Australian dollars ($72,000) to Barilaro and accepted in court that some of his videos were offensive to the former legislator.

He also apologised for the hurt he caused Barilaro.

Outside the Federal Court on Monday, Barilaro told local media that he felt vindicated and that he was happy to have reached the “end of the journey”.

“You’ve got to be either courageous or stupid to take on Google, maybe it’s a bit of both,” he was quoted as saying by the ABC broadcaster.

Barilaro said all he had ever wanted was an apology and that was why he had settled with Shanks.

“It was never about money. It was about an apology, removal.”

2022 midterms: What to watch in primaries in 7 states