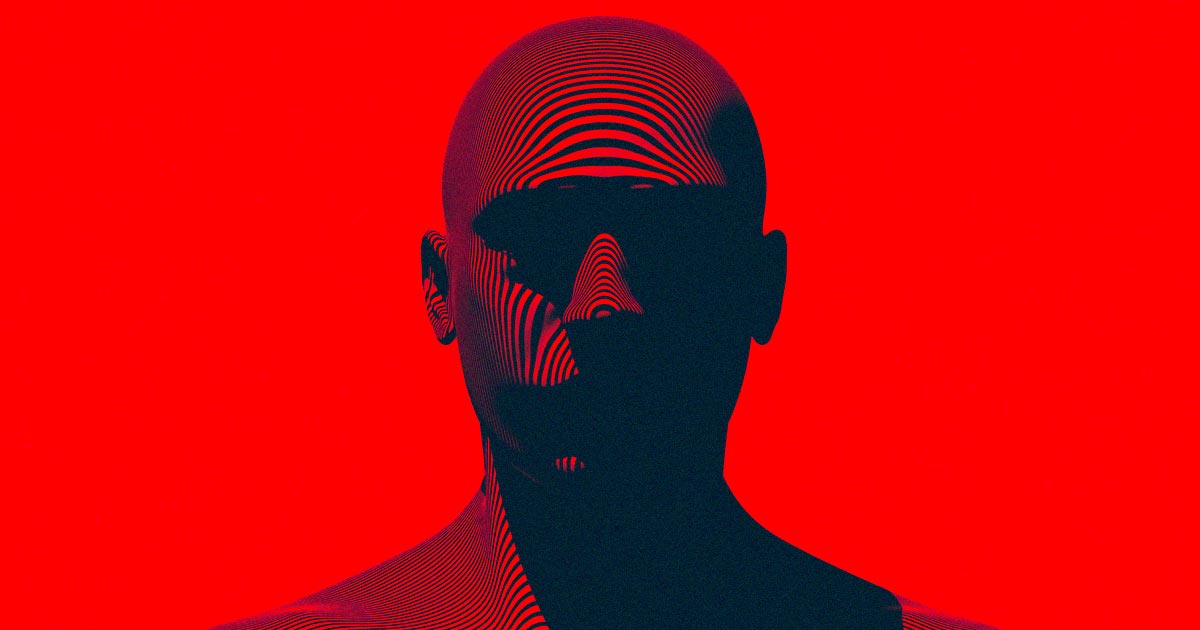 Artificial intelligence researchers are doubling down on the concept that we will see artificial general intelligence (AGI) — that’s AI that can accomplish anything humans can, and probably many we can’t — within our lifetimes.

Responding to a pessimistic op-ed published by TheNextWeb columnist Tristan Greene, Google DeepMind lead researcher Dr. Nando de Freitas boldly declared that “the game is over” and that as we scale AI, so too will we approach AGI.

Greene’s original column made the relatively mainstream case that, in spite of impressive advances in machine learning over the past few decades, there’s no way we’re gonna see human-level artificial intelligence within our lifetimes.

“Solving these scaling challenges is what will deliver AGI,” the DeepMind researcher tweeted, later adding that Sutskever “is right” to claim, quite controversially, that some neural networks may already by “slightly conscious.”

DeepMind itself hasn’t gone so far as to declare its new Gato multi-modal AI system capable of AGI, but given what one of its lead researchers is saying, it seems only a matter of time before Google declares that it’s going to be the first to achieve it.

Octopuses torture and eat themselves after mating, and scientists finally…