Financial Planner Desperately Explains to Clients Why the Bitcoin Crash Is Good, Actually 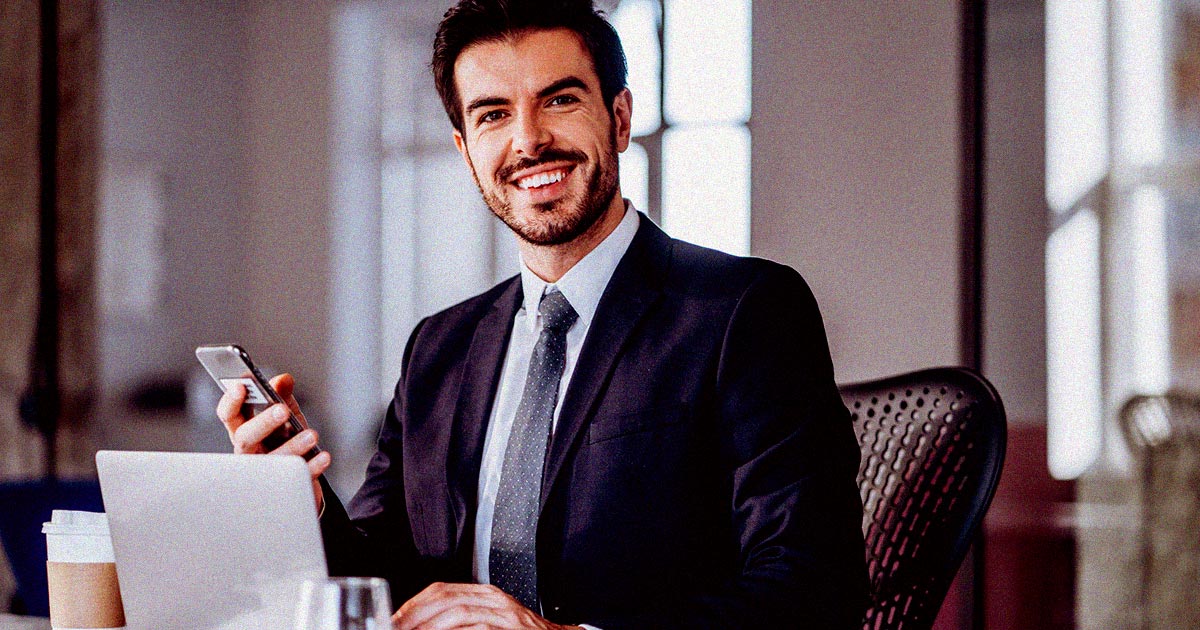 Crypto is crashing, and bitcoin bros are having a tough week.

In a long and winding thread, financial advisor and Coinbase commentator Isaiah Douglass laid out his case for why the currency’s second major crash in two months is actually good news for people who’ve invested in blockchain assets.

“I regret nothing,” Douglass began in the thread, which he says is excerpted from an email he sent his clients, who he says are “early adopters” that “will get the good, bad, and the ugly.”

In a series of tweets, the certified financial planner laid out a bunch of arguments that, charitably speaking take a very long view. For the most part, he’s standing by the hardcore crypto claim that crypto is substantially different and better than fiat, and that it’s — yes, really — “apolitical money.”

At one particularly sad point in the thread, Douglass interjects with an objection from a hypothetical client.

“I can read the replies already,” Douglass wrote. “‘That’s great, Isaiah, but I bought significantly higher than today’s price and am down X percent — what the heck!?'”

The financial adviser does admit that price volatility — that is, the peaks and crashes that have come to characterize the whole cryptocurrency industry — “can feel amazing, but on the other side, it does feel rough.”

“I will not tell you otherwise,” Douglass adds, and later likens the current crash as “akin to a forest fire,” which he calls “healthy and good.” We’ll let you make up your own mind about that metaphor, but it’s worth remembering the devastating effects of the wildfires that have battered much of the West Coast over the past few years.

Douglass is arguing in his thread that yes, crypto has fallen tremendously and could fall even lower, but that investors should have heart because it will rise again.

The bottom line? Nobody can be sure, and it’s folly to tell anyone otherwise.

Watch out, though, for anyone with a financial interest in getting you to buy more crypto. Because they’ll tell you anything you want to hear.

‘Black hole’ wandering near our solar system detected by Hubble…