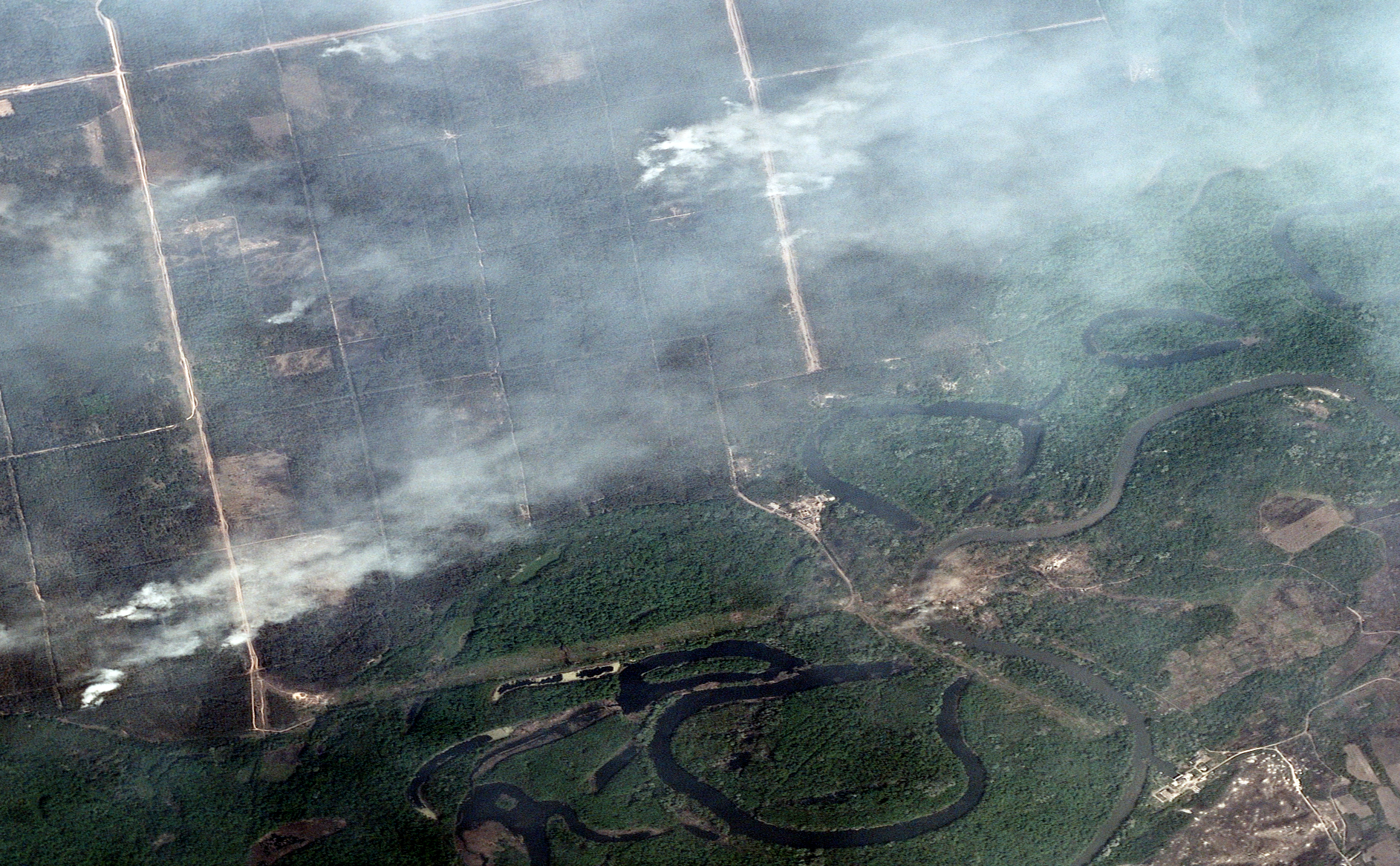 The United States assesses that Russian forces have sent “at least several thousand Ukrainians” to be processed at Russia’s so-called filtration centers “and evacuated at least tens of thousands more to Russia or Russia-controlled territory,” US Ambassador to the Organization for Security and Co-operation in Europe (OSCE) Michael Carpenter said Thursday.

The forced displacement – and reported violence that are faced by those at the so-called filtration centers – amount to war crimes, Carpenter said according to the transcript of his remarks to the OSCE Permanent Council.

“Numerous eyewitness accounts indicate that ‘filtering out’ entails beating and torturing individuals to determine whether they owe even the slightest allegiance to the Ukrainian state,” Carpenter said.

Some background: A CNN investigation in April revealed that Russian forces and allied separatist soldiers were taking Mariupol residents to a so-called “filtration center” set up in Bezimenne, where they were registered before being sent on to Russia, many against their will. Ukrainian government and local Mariupol officials say that tens of thousands of Ukrainian citizens have been forcibly deported to the Donetsk People’s Republic and Russia since the war began.

“Survivors of this process describe a coercive, multi-destination journey through various ‘filtration’ waypoints in the Russian-controlled eastern Ukraine, and eventually across the border into Russia itself,” Carpenter noted. “Survivors describe these centers as either makeshift encampments composed of military tents or civilian infrastructure such as schools or sports centers. Commercial satellite images show these encampments in various locations across Ukraine’s southeast.”

The US Mission to the OSCE declined to discuss the sources of the information, but said it is confident in the assessment and the scale of the numbers stated.

According to Carpenter, victims described an “invasive and humiliating” inspection process at these centers.

“Russia’s soldiers photograph victims from various angles, fingerprint and physically examine them for tattoos, inspect their cell phones and download their contacts and data onto devices, and record their biographic information in a variety of databases … In some cases, Russia’s soldiers confiscated passports, identification documents, and cell phones altogether,” Carpenter said.

“Once in Russia, survivors report that some Ukrainian citizens are permitted to stay with friends and family living in Russia but that people without money or documents are put onto trains destined for cities hundreds of miles away, to be given jobs by Russian authorities,” he added.

The Multiverse Swallows Everything