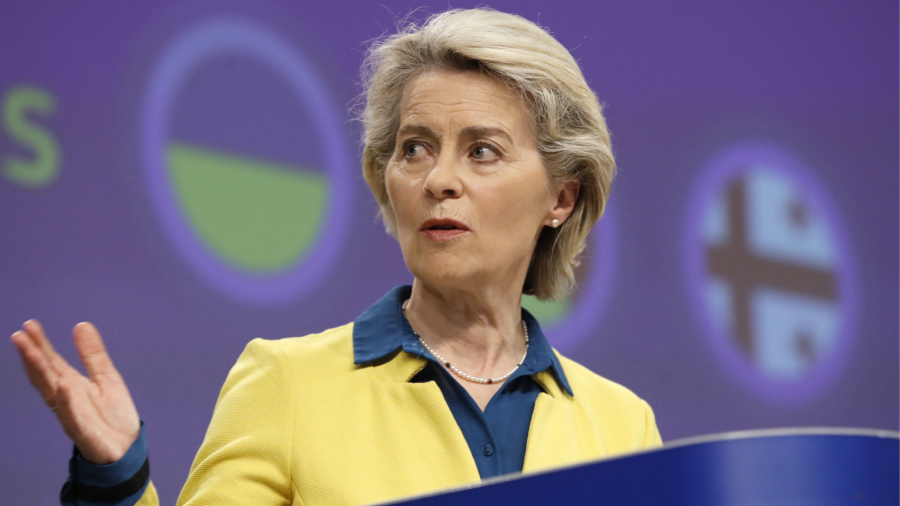 Brussels is seeking to move ahead with a windfall levy on European electricity companies by setting a threshold at less than half the current market rates.

In draft proposals seen by the Financial Times, the European Commission recommends that governments impose a levy on revenues generated by non-gas electricity producers when market prices exceed €200/MWh. The current spot price for electricity in Germany, the regional benchmark, is above €450/MWh. Excess revenues would be redistributed to help companies and households.

Wholesale electricity prices have rocketed because they are pegged to the price of gas, whether or not the power is produced with gas or from other sources. Gas prices are roughly 10 times higher than they have been compared with averages over the past decade.

Such a cap would mimic “the market outcomes that could be expected were global supply chains functioning normally and not subject to the weaponisation of energy through gas supply disruptions”, the commission document said.

These “unexpected profits” should be rechanneled to member states to support vulnerable households and companies, she said.

Henning Gloystein, director of energy and climate at Eurasia Group, said a €200/MWh limit was “sufficiently high to achieve the intended demand reduction in Europe this winter, while giving industry and small consumers at least some assurance that costs won’t spiral up further”.

It should, he added, also provide producers of low-cost renewable energy with enough profit margin to provide an incentive to investment, something Brussels is keen to encourage in its efforts to tackle climate change.

Europe has seen a squeeze on natural gas from Russia, previously its biggest supplier, in response to western support for Ukraine. The Kremlin warned on Monday that supplies through the critical Nord Stream 1 pipeline, the largest between Europe and Russia, would be completely halted until western sanctions were lifted.

European industries have warned that they face an “existential threat” unless policymakers intervene to ease energy costs.

Proposals are set to be discussed by diplomats from the EU’s 27 member states on Wednesday ahead of an emergency meeting of energy ministers on Friday.

The document also suggests a mandatory target of reducing electricity consumption by 5 per cent during peak pricing hours — something von der Leyen has put forward as part of a package of five measures, including a price cap on Russian gas, changes to collateral requirements for electricity companies and tweaks to state aid rules, to allow governments to bail out companies on the brink of collapse.

The commission’s paper warned that the incentives to cut electricity demand must be “cost-effective”, adding that member states must act jointly so as to avoid distortions in the EU’s internal market.

Several member states have complained that Brussels has not acted fast enough. European Council president Charles Michel said in an interview on Saturday that the commission had “not a day to lose”.

Von der Leyen said the EU faced “tough times and they are not over soon” and that any measures taken should be implemented “as quickly as possible”.

EU capitals are generally in favour of plans to encourage reductions in demand as the fastest way to tackle the crisis but are split on how to address spiralling energy prices.

Several nations, including Italy, Spain and Austria, have called for a separation of the gas and electricity markets, while others favour limits on gas prices.

One EU diplomat warned that caps on wholesale gas, however, could “have negative consequences” if the prices go down. The diplomat added that it would be better to have dynamic limits set relative to energy markets outside the EU.