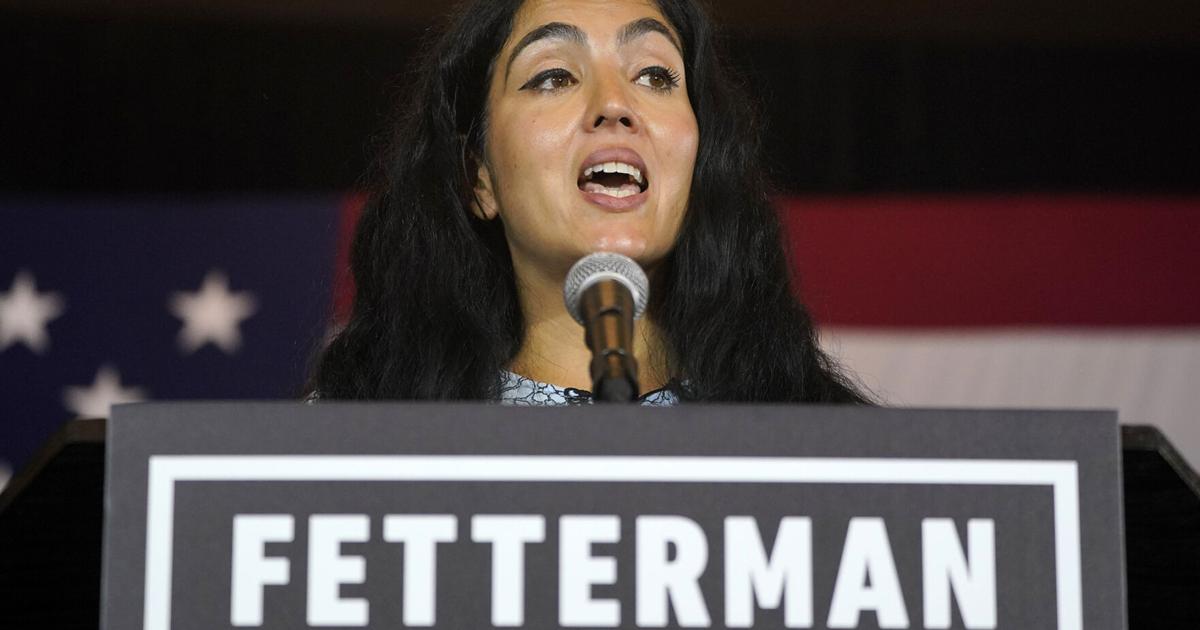 In the candidates who will represent their parties in November, and in those who came close, we can see a new political culture taking root in the commonwealth — a nationalized one that’s replacing Pennsylvania’s distinctive one.

That helps explain Pennsylvania’s habit of producing relatively moderate, or at least hard to pigeonhole, politicians. Bob Casey, Sr., was a pro-life Democrat. Tom Ridge was a pro-choice Republican. Arlen Specter was both.

In nominating state Sen. Doug Mastriano, R-Franklin, for governor, Republican voters haven’t only reached to their far right flank; they’ve elevated a freshman state legislator based almost entirely on ideological purity and loyalty to Mr. Trump. The race had little or nothing to do with the actual work of governing the state. That’s the nationalization of issues.

Meanwhile, none of the three front-runners for the GOP nomination for Senate had roots in state politics. None went through the usual channels to prominence. Mehmet Oz ran on his TV popularity. Dave McCormick, like Mr. Oz with shallow-at-best roots in the state, ran on his ads. And Kathy Barnette run as a bold tell-it-all pundit. That’s the nationalization of celebrity.

And like the race for governor, this wasn’t a race about Pennsylvania; it was a national race about national concerns that Pennsylvania only happened to host. The three could have run in Illinois or Arizona with minimal changes to the ads.

He did none of the things candidates are supposed to do in order to curry favor with party leadership, cultivated a certain celebrity status with his wardrobe choices, and positioned himself unambiguously within a national progressive movement, headlined by Sen. Bernie Sanders. And in so doing, he has earned a mandate to be a leader of Pennsylvania Democrats for the foreseeable future.

Josh Shapiro is the only statewide candidate who did everything the Pennsylvania way. He rose through the ranks and cleared the field like a combine harvester, and now has positioned himself as the experienced, competent, moderately left-wing, safe choice for governor.

In short, Mr. Shapiro excepted, Pennsylvania politics is converging with national politics. And that loss of distinctiveness may come with a loss of agency, as the state is buffeted increasingly by national political power, rather than wielding its own.