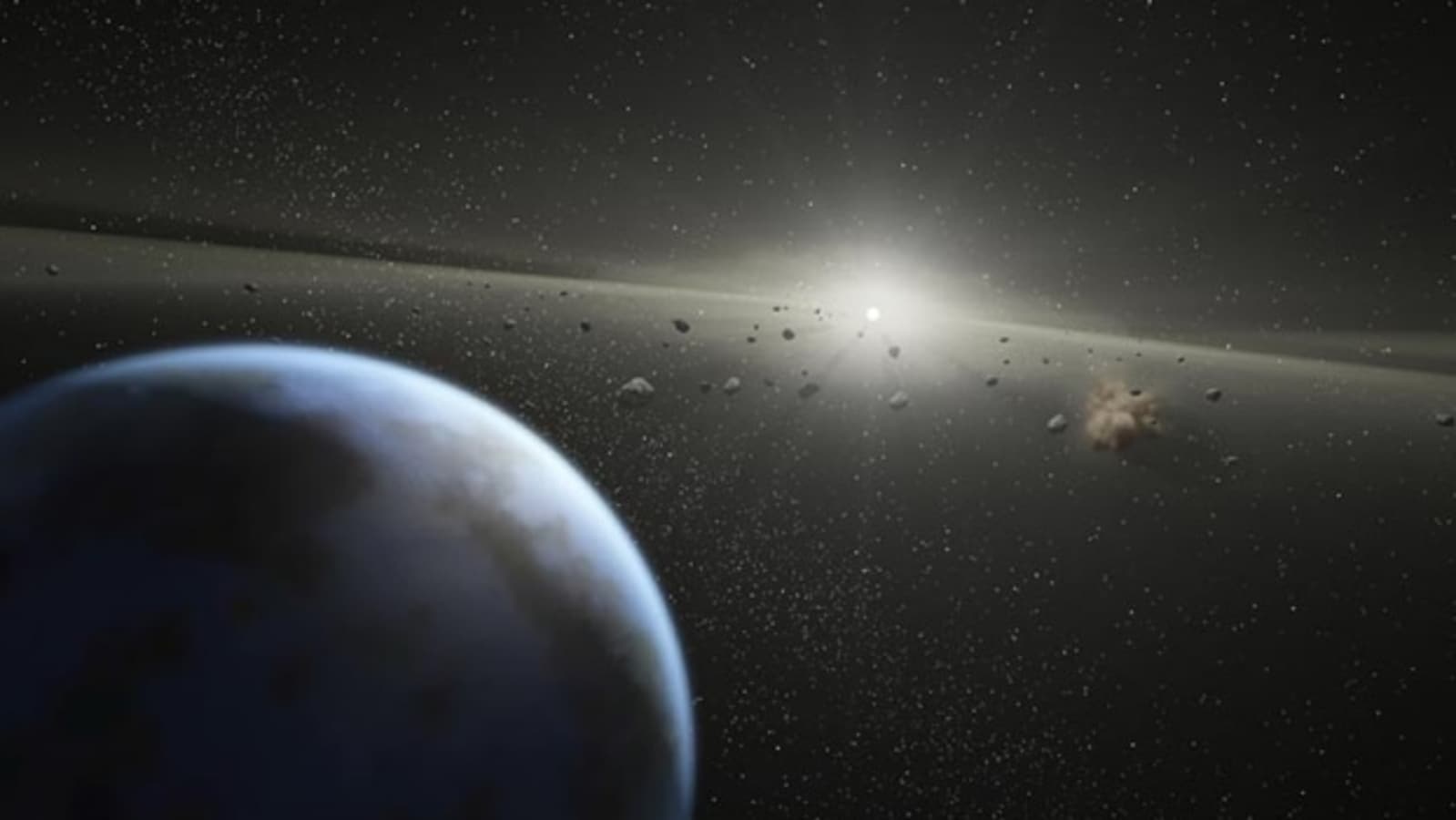 A dangerous asteroid is speeding towards the Earth today. It will be coming very close to Earth, but will it hit Earth or miss our planet? This asteroid is massive in size!

Another day, another asteroid flyby. It’s been the same story the past couple of months with more than 40 asteroids passing by Earth quite closely in August alone. Now, a dangerous asteroid is speeding towards the Earth and will come very close today. This asteroid, named Asteroid 2022 RW is absolutely massive in size. But will the asteroid impact the planet today or will it just miss by enough distance to prevent a catastrophe?

A massive 260 feet wide asteroid is already on its way towards Earth. This easily makes it one of the largest asteroids to pass by the Earth closely this year. The asteroid, named Asteroid 2022 RW, is nearly as big as a building. It is speeding towards Earth at a speed of 40,212 kilometers per hour. According to NASA, the Asteroid 2022 RW will make its closest approach to Earth today at a terrifying distance of just 1.12 million kilometers. That is too close for comfort, but NASA says that though this asteroid is massive in size, Earth is not in any immediate danger.

Did an asteroid terraform Mars?

According to a research paper, recently published in the Geophysical Research Letters by Stephen Mojzsis and Ramon Brasser, a celestial body the size of Ceres dwarf planet collided with Mars and broke away a part of its Northern Hemisphere, leaving behind a deposit of rich minerals. The debris left after the collision slowly came together to form the two moons – Phobos and Deimos. According to the study, the rich minerals account for 0.8 percent of Mars.

The theory is known as “Single Impact Hypothesis”. Stephen Mojzsis said in a statement, “We showed in this paper — that from dynamics and from geochemistry — that we could explain these three unique features of Mars.”

“This solution is elegant, in the sense that it solves three interesting and outstanding problems about how Mars came to be,” he added further.

34 technology news to start the morning informed of the…