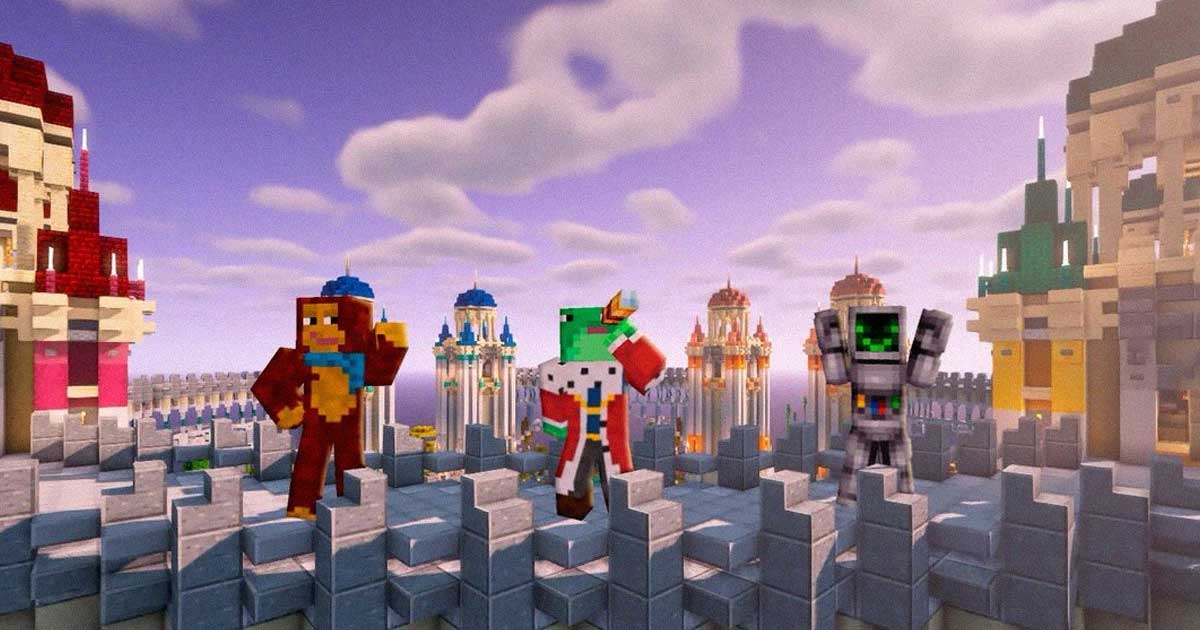 But if the rise of “play-to-earn” games is anything to go by, the reality looks far more like a nightmare. Take the gamers in the developing world who found a new way of earning a living with these games — before, in many cases, getting the rug pulled out from beneath them.

Despite this litany of failure, one crypto advocate has an even more ghoulish suggestion: exploiting the wealth gap in the developing world to fill future games with human-controlled non-playable characters (NPCs).

“With the cheap labor of a developing country, you could use people in the Philippines as NPCs,” Mikhai Kossar, an NFT gaming consultant, told Rest of World.

These NPCs could “just populate the world,” he said, or “maybe do a random job or just walk back and forth, fishing, telling stories, a shopkeeper, anything is really possible.”

In short, it’s a demeaning and tragic vision — and one with precedent in the blockchain world.

Axie Infinity, a play-to-earn game that allowed gamers to collect tradeable crypto tokens by playing it, became a way to make money when hard times hit during the COVID-19 pandemic.

In the Philippines in particular, where the average income is low, thousands of gamers found a new way of earning cash by mining in-game currency in Axie Infinity and trading it in for real-world, fiat money.

Despite games like Axie Infinity becoming victims of the crypto crash — the game’s tokens became practically worthless earlier this year, with its in-game economy collapsing like a house of cards — crypto advocates are already wondering what’s next.

And as Kossar’s comments go to show, there are visions even more twisted.

Some players, Rest of the World reports, have already exploiting the wealth gap between the Western and developing world to build “guilds” in Axie and the similar game Critterz, sometimes employing hundreds and taking a cut of their proceeds.

“I think in the Philippines they were able to earn just enough where it was worth their while,” the head of one of those guilds told Rest of World. “In Latin America, it was harder to recruit because they weren’t willing to put in the work.”

The guild head didn’t see a problem with any of this, arguing it’s a worthwhile way to make money, not soul-crushing, repetitive labor.

“That’s why it’s really annoying when people talk about exploitation,” the gamer told Rest of World. “I couldn’t tell you what the hourly rate comes to, but I could tell you that people make very little money and the cost of living is very low in the Philippines.”

He went as as far as to “make it a requirement that they play eight hours a day, so it was a full-time job” to make the entire scheme work.

Then, of course, came the inevitable demise of Critterz, with the value of its in-game NFTs dropping precipitously, wiping out the amassed riches of the scheme.

And in July, Minecraft developer Mojang announced that it would no longer support NFTs.

Is this the last we’ll see of the play-to-earn trend? It’s hard to predict, but if voices like Kossar have a say, it sounds like could get much darker.

READ MORE: They built a Minecraft crypto empire. Then it all came crashing down [Rest of World]

More on play-to-earn: New Cryptocurrency Makes You Exercise to Mine Coins