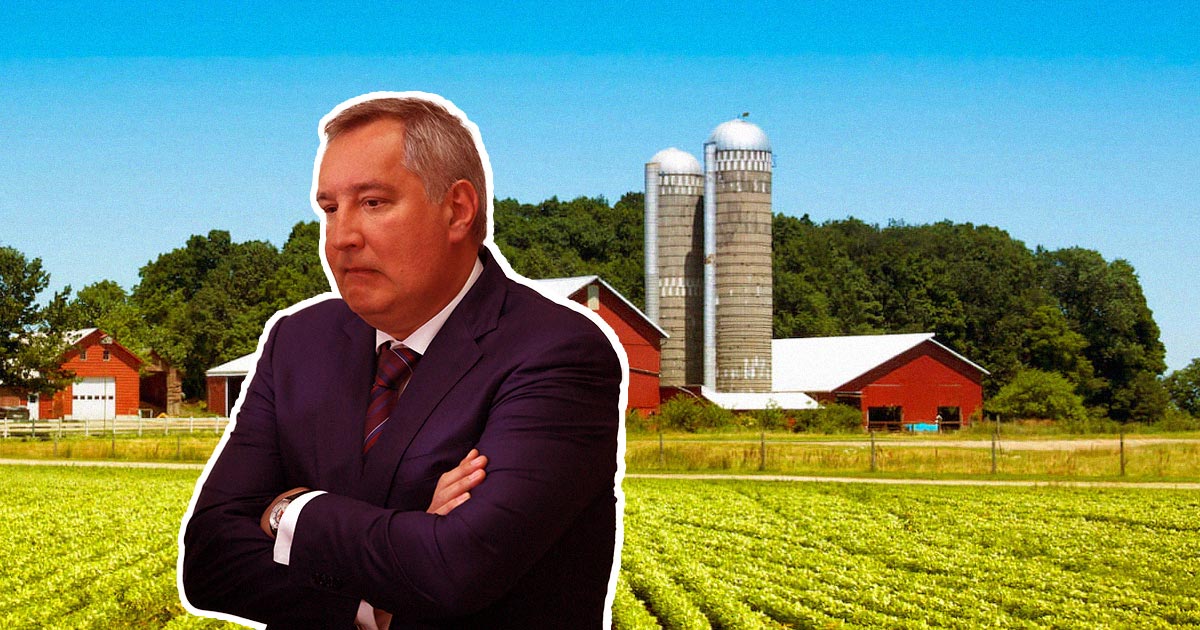 If there’s one thing Russia’s top space chief is good at — spoiler: it might not be actual space stuff— it’s complaining about Americans.

Today’s presentation by Roscosmos head Dmitry Rogozin certainly delivered in that regard. Speaking to an audience of what appear to be Russian university students, Rogozin touted the superiority of Russia’s space program — which, by the way, is definitely less than true these days.

Afterward, Rogozin turned his sights on — wait for it — American farmers, claiming they prefer to use Russian geolocation systems. In particular, he said it’s well known that farmers prefer GLONASS, a Russian space-based satellite navigation system, over similar products from the US and UK.

“An American farmer [says] that he prefers to work in the fields using The Russian GLONASS system,” Rogogzin said in a Roscosmos video that has auto-generated English captions.

Funny that Rogozin would bring up GLONASS now.

Back in February, GPS World — a publication that covers geolocation device news — said Russia fully expected the satellite system to go do during its bloody onslaught in the Ukraine. The story said they would switch to another system instead.

Why the change up now? Well, Rogozin sure does love to pretend Russia’s space program is top tier. It feels like he loves lying almost as much as Russian President Vladimir Putin loves pretending the entire world believes his propaganda about a desperate need to invade Ukraine and that civilian casualties aren’t happening.

Hey sure, dudes. Whatever helps you sleep at night.