Cleveland official says police do not use facial recognition technology, have no plans to start 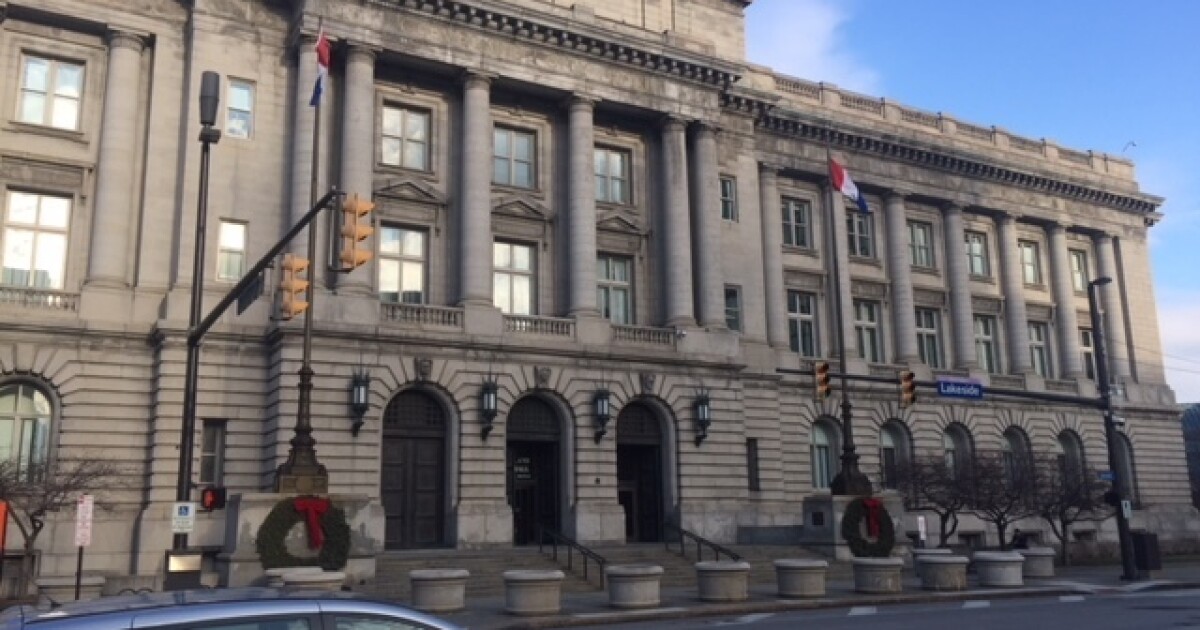 The report called on Cleveland to immediately adopt best practices similar to the ones in Oakland, California, including its definition of surveillance technology and a full disclosure to the public about its use.

The statement acknowledged the city received the report drafted by the CPC and said “the city does not utilize nor have the camera infrastructure or technology applications to facilitate facial recognition operations.”

It stated technology pertaining to facial recognition and other personal identifiable information is not included in Mayor Bibb’s plan to modernize city hall and deliver efficient and effective government services.

As far as drones go, the city said it has looked at best practices of other programs and intends to engage with the community and city council to provide facts and address concerns once it has gathered enough information on the effective and constitutional use of drones for public safety.

The city also said it has no plans to implement any programs that would go beyond guidelines set by the state of Ohio which does not permit for the local use of facial recognition technology.

News 5 did reach out to the Ohio Attorney General’s office about facial recognition technology and recommendations by a Facial Recognition task force created in 2019.

According to AG’s office spokesman, Steve Irwin, BCI has not been able to perform facial recognition searches for law enforcement agencies since November 2020.

Before the upgrades, Iwrin says BCI would do facial recognition searches for law enforcement agencies.

The software malfunctioned in November 2020 and wasn’t able to be repaired before the new system went live in June 2021.

Irwin says while the capability exists for facial recognition in the new software, it has not been implemented.

The AG’s office sent a letter to the General Assembly in January 2021 outlining how the recommendations from the Facial Recognition task force were adopted.

Download the News 5 Cleveland app now for more stories from us, plus alerts on major news, the latest weather forecast, traffic information and much more. Download now on your Apple device here, and your Android device here.

On Norway’s Arctic border with Russia, a town freezes ties…

Total ‘blood moon’ eclipse to rise over US this weekend