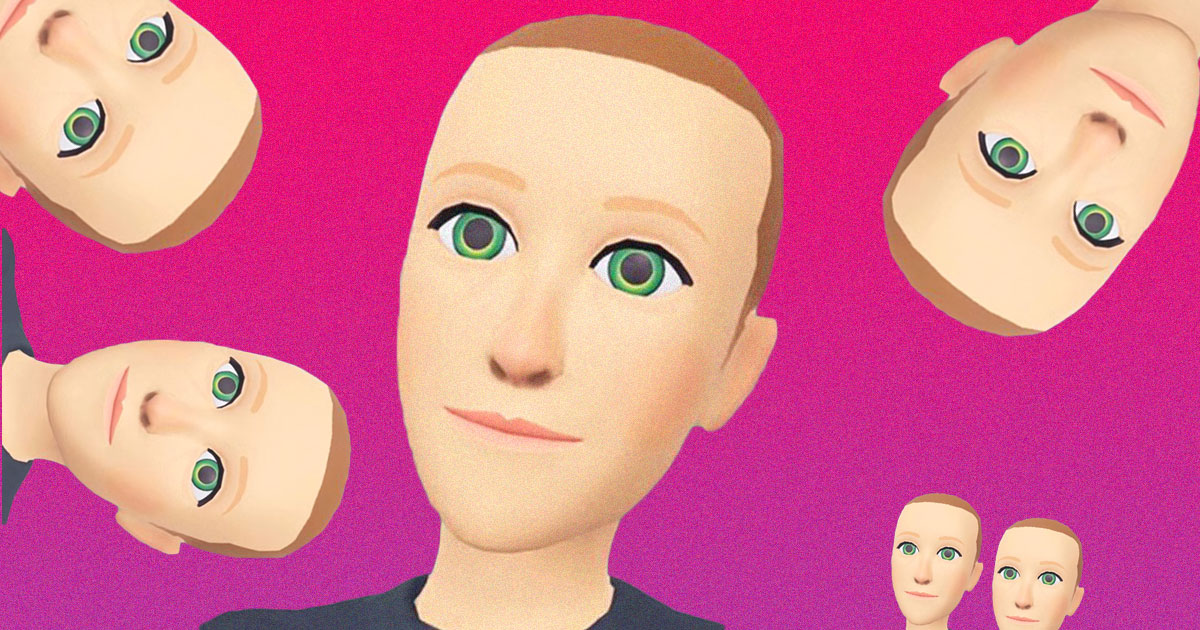 “Is it going to be better than the best games out there? No, it’s not. But it’s not meant to be.”

Brand engagement is key to Facebook-turned-Meta CEO Mark Zuckerberg’s longtime business model — a vision which, as the founder has made abundantly clear, he’s intent on applying to his forthcoming metaverse.

It makes sense, after all. Zuckerberg, however accidentally, turned Instagram into an e-commerce mecca. Why not trust his vision for an e-commerce future?

To that point, while some companies have expressed ambivalence towards the metamate’s brave new internet, many have eagerly latched on. As such, you might imagine that brands were pretty pissed off when the company’s metaverse faced extensive online mockery last month for looking, well, terrible.

But weirdly, as The Wall Street Journal reports, they’re apparently not. To brands, Horizon Worlds is great. To hear them tell it, we’re the ones missing the point.

According to the brands and experts who spoke to the WSJ, simplicity is necessary for Zuckerberg to gain the breadth, influence, and brand engagement that he’s reaching for.

“If I’m Zuckerberg, and I’m trying to get to a billion users, I’m saying, ‘It’s got to be simple,'” Ethan Zuckerman, a professor and internet scholar at the University of Massachusetts Amherst, told the paper. “They’re trading visual appeal for the ability to create.”

Horizon Worlds, though, isn’t just simple. It’s possible to have a successfully rudimentary design. Roblox, to which Zucko’s world has been widely compared, features a decidedly elementary aesthetic. But it still has just that: an aesthetic. Direction. Something. Horizon, in contrast, is bland and barren. Rudimentary, sure, but in an aimless way.

Still, invested brands seem to either think that the general public just doesn’t get it — or, as Puma chief brand officer Adam Petrick told the WSJ, is asking for too much, too soon.

“Is it going to be better than the best games out there?” Petrick told the paper. “No, it’s not. But it’s not meant to be.”

It’s hard not to point out that Zuckerberg’s digital chokehold has mainly been bought. Sure, he invented Facebook, but he maintained relevancy by either acquiring competitors or just copying features of platforms that he couldn’t buy. He likely doesn’t care about building the best option out there, just the biggest. And apparently, brands are onboard — which sucks for users, who despite making clear that this just doesn’t cut it, probably won’t end up having much of a say in the end.

READ MORE: Critics Think the Metaverse Looks Bad. What Do Brands Pouring Money Into It Say? [The Wall Street Journal]

More on Facebook’s metaverse: The Head of Facebook’s Beleaguered “Metaverse” VR Platform Is Leaving the Company

Devious Hackers Are Hiding Malware in a James Webb Image

American Kids’ Math and Reading Scores Have Plummeted Since the…