Beirut to invite U.S. envoy for maritime talks after spat with Israel 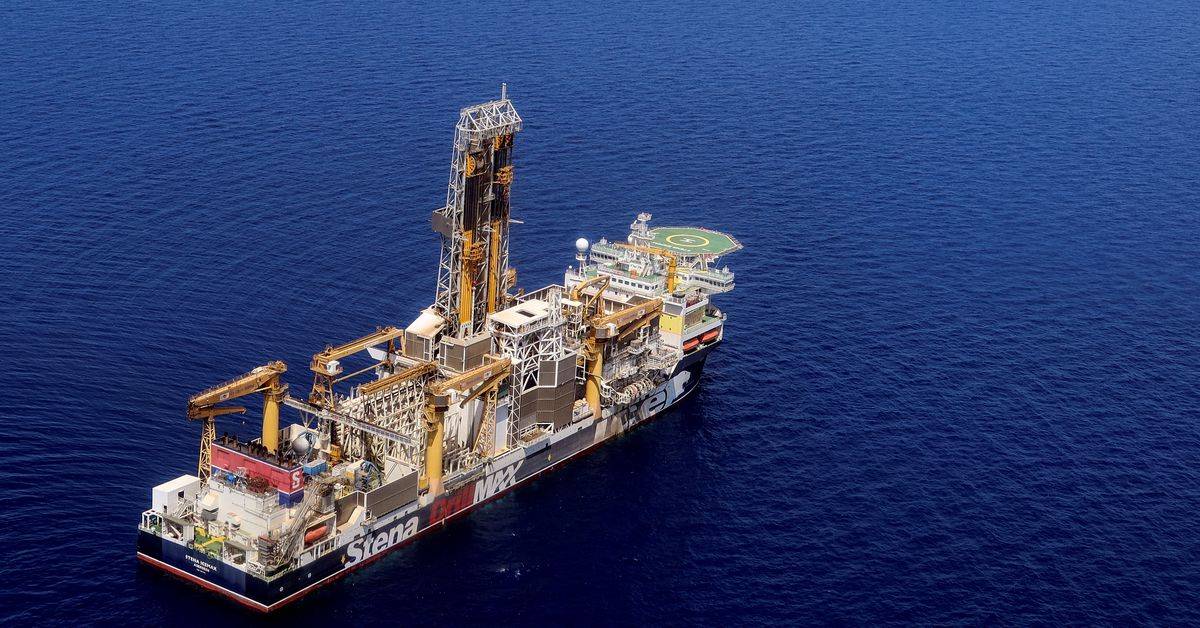 BEIRUT/JERUSALEM, June 6 (Reuters) – Lebanon said on Monday it would invite a U.S. mediator to Beirut for negotiations over a disputed maritime boundary with Israel to prevent any escalation, after accusing Israel of encroaching on contested waters.

Israel said the dispute was a civilian issue to be resolved diplomatically with U.S. mediation, dismissing the Lebanese accusation as “very far from reality”.

The issue flared up on Sunday when a vessel operated by London-based Energean (ENOG.L) arrived off the coast to develop a gas field which Israel says is part of its exclusive economic zone but which Lebanon says falls within the contested waters.

Lebanon’s president and caretaker prime minister agreed to invite U.S. mediator Amos Hochstein to discuss “completing the negotiations to demarcate the southern maritime border and to work on concluding the issue as fast as possible to prevent any escalation that would not serve the state of stability in the region”, caretaker Prime Minister Najib Mikati said on his Twitter feed.

He said Lebanon would contact major powers and the United Nations to affirm its position, confirming that any Israeli drilling or exploration in the disputed area would be “a provocation and an act of aggression” that threatens peace and security.

The United States began mediating indirect talks in 2020 on the issue. Lebanon has yet to respond to an undisclosed proposal by the U.S. envoy Hochstein earlier this year.

“Everything to do with the dispute will be resolved in the framework of negotiations between us and Lebanon, mediated by the United States,” Israeli Defence Minister Benny Gantz said in televised remarks.

Energean said its floating production storage and offloading vessel arrived on Sunday at the Karish field, about 80 km (50 miles) west of the city of Haifa. It said it plans to bring it online in the third quarter.

In a statement on Sunday, the Lebanese presidency said Lebanon had sent a letter to the United Nations stating that Karish falls within the disputed area.

Lebanon is home to the heavily armed, Iran-backed Hezbollah group, which has previously warned Israel against drilling in the disputed area until the issue is resolved.

Asked about the prospect of escalation, Israel’s Elharrar said: “We are not there at all. Really, such is the disconnect (between rhetoric and reality) that I do not believe they would take action.”

But she added: “Israel is making preparations (and) I recommend that no one try to surprise Israel.”

Last year, Beirut expanded its claim in the disputed zone by around 1,400 square km (540 square miles).

ETSU selects dean for College of Business and Technology