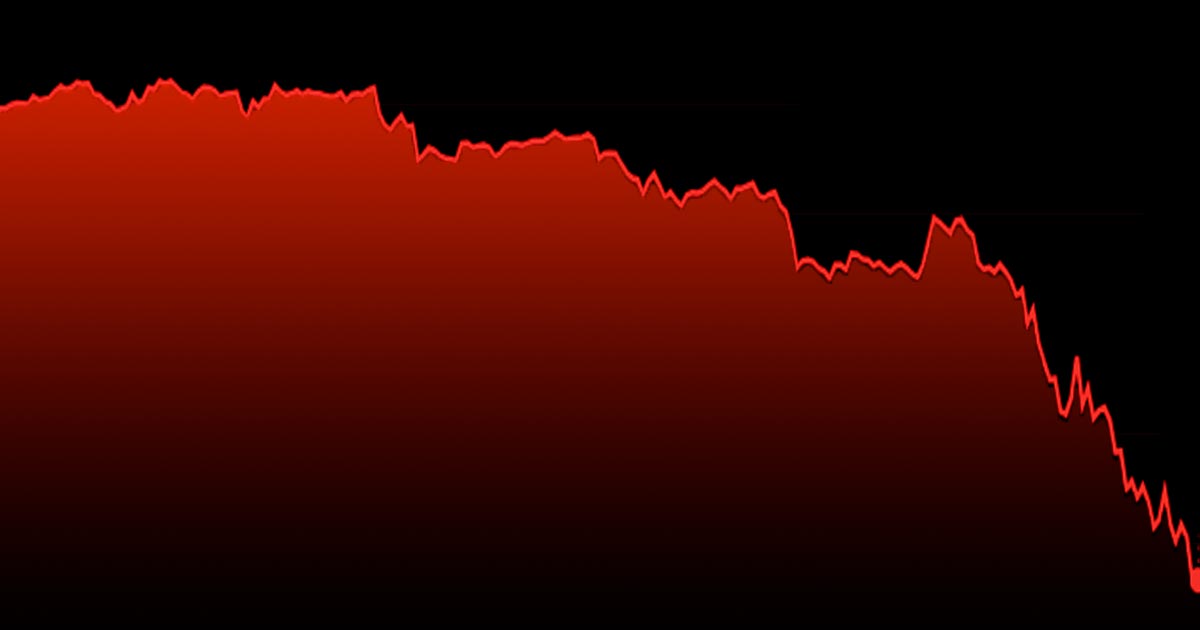 This sounds a whole lot like the Great Depression.

The world’s largest crypto exchange had to pause Bitcoin withdrawals as the currency drops precipitously for the second time in 2022 — mirroring, of course, runs on banks in which consumers try to withdraw money in the face of institutional insolvency or economical collapse.

On Twitter, Binance CEO Changpeng Zhao announced Monday morning that Bitcoin withdrawals were on a “temporary pause” due to a “stuck transaction causing a backlog.” Though Zhao didn’t mention it, this news came less after Bitcoin and Ethereum’s value once again began plummeting, erasing $200 billion from the crypto market and landing at prices so low that they haven’t been seen for years in the volatile world of blockchain.

After claiming the issue would be fixed within 30 minutes, the Binance CEO later exacerbated the drama by saying the issue was “going to take a bit longer to fix than my initial estimate.” The exchange finally resumed withdrawals late this morning, but user confidence may be hard to regain after failing at such a crucial moment.

Investors and critics alike were pretty freaked out.

Another joked that “there’s going to be so many repossessed funko pops filling up warehouse in a week’s time.”

With the Celsius crypto exchange also pausing withdrawals amid the crash, many have observed that this scenario looks a lot like a traditional bank run, in which investors rush to withdrawal their money amid fears that their bank is about to go belly-up à la the Great Depression.

“Thanks to modern blockchain technology,” one user joked, “we can have 1931 bank run panics in the convenience of cyberspace.”

Jokes aside, this Bitcoin crash — and the way it’s affecting exchanges — is bad news. Many are unquestionably going to buy the dip— but that strategy may end very badly for them.

Hubble spies what may be a rogue black hole just…