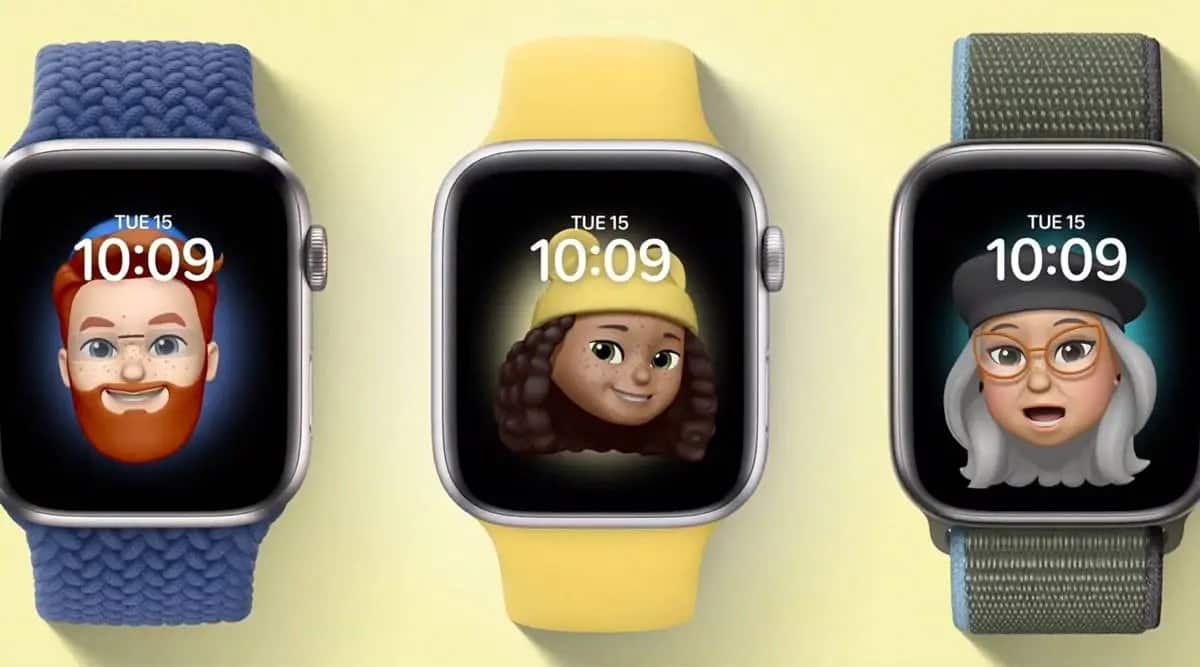 The Apple Watch Series 8 is expected to include a body temperature sensor aimed at helping couples with fertility issues.  According to Bloomberg’s Mark Gurman, the Series 8 will also include major updates to activity tracking, although there isn’t much data on what is expected to change yet.

The Apple ‘Far Out’ launch event kicks off later today at 10:30pm IST and we should know more about the new products during the launch event.