American Kids’ Math and Reading Scores Have Plummeted Since the Pandemic 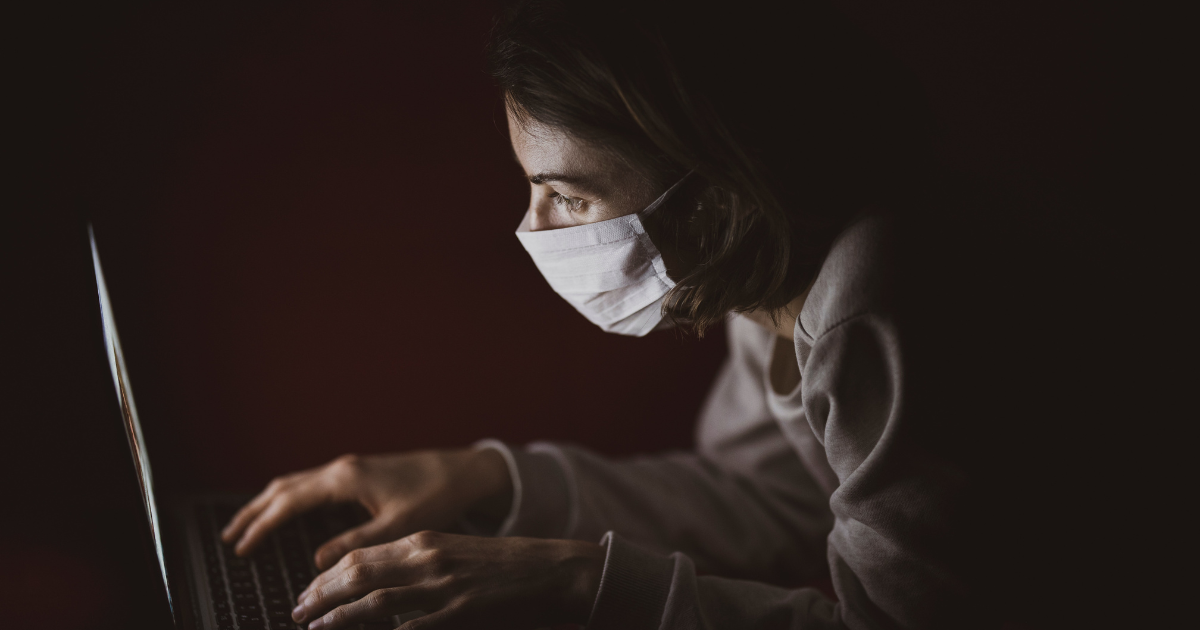 “Students in 2022 are performing at a level last seen two decades ago.”

This week the National Center for Education Statistics (NCES) released the results of a survey indicating that 9-year-old students declined five points in reading and seven points in mathematics compared to 2020.

In a statement, NCES commissioner Peggy Carr said this is the first national report that compares student performance before and after the pandemic.

In an interview with the Connecticut Post, Daniel McGrath, the group’s associate commissioner, said the backwards progress is deeply concerning.

“These are some of the largest declines we have observed in a single assessment cycle in 50 years of the NAEP program,” McGrath told CT Post. “Students in 2022 are performing at a level last seen two decades ago.”

Carr said there are multiple factors likely contributing to the backslide, but that distance learning over the pandemic exacerbated challenges students already faced.

“There’s been much speculation about how shuttered schools and interrupted learning may have affected students’ opportunities to learn,” Carr wrote in the statement. “Our own data reveal the pandemic’s toll on education in other ways, including increases in students seeking mental health services, absenteeism, school violence and disruption, cyberbullying, and nationwide teacher and staff shortages.”

Carr says more in-depth reporting is coming later this year that will help further quantify and explain the learning gap. Hopefully, those same stats will come with solutions for students, too.

How to Livestream NASA Smashing an Asteroid to Test Planetary…