Amazon Bungles Release of Most Expensive TV Show in History 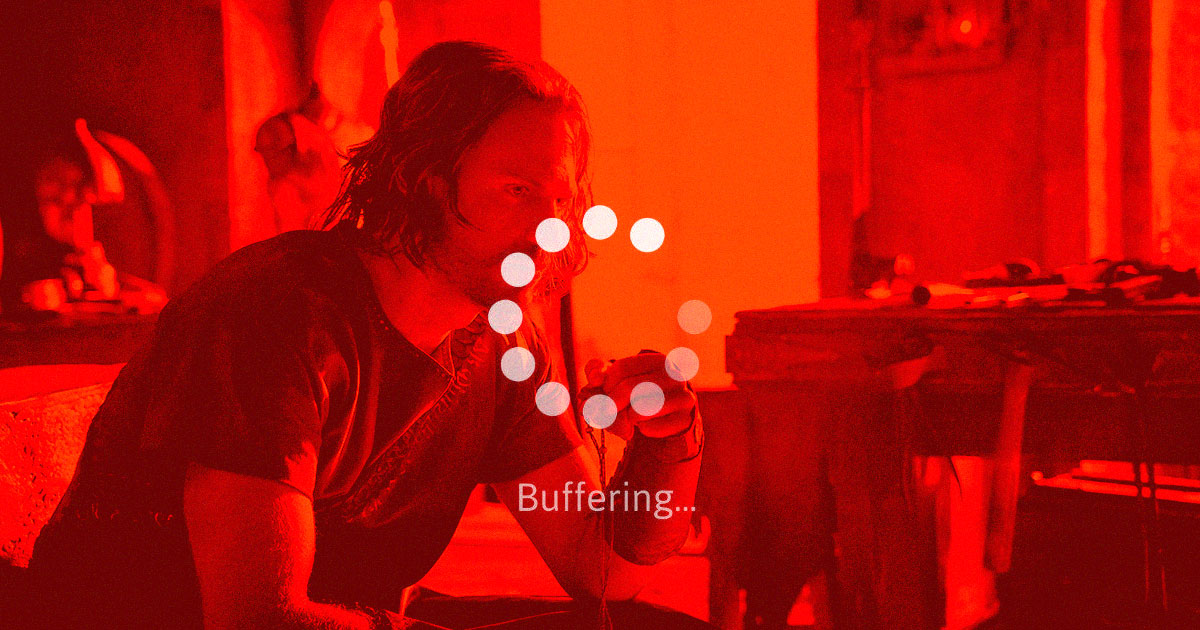 All that money… for this?

Amazon’s big budget, highly anticipated prequel “The Lord of the Rings: The Rings of Power” is finally here — and as the most expensive TV show ever made, the company has a lot riding on its success.

The plan was to premier the first two episodes in a simultaneous release on its Prime Video streaming platform, a fairly common practice.

But the streamer’s execution was a little unorthodox, to say the least. At the start of the double release, episode one was — for some users — quite literally unwatchable. That’s no exaggeration, as it completely lacked a play button, and instead users were given a message that said the “video is currently unavailable.” Meanwhile, episode two was widely available without any hiccups.

Fortunately, it looks like this glitch didn’t affect everyone, and was fixed within a few minutes. Whether this can be blamed on a server overload from the millions tuning in to watch the premier at the same time or some intern forgetting to hit a button, we’re not sure. But from one of the world’s most prominent tech companies, and at a pivotal moment in its ongoing venture in streaming entertainment, it’s an embarrassing little slip-up either way.

Return of the King

With Amazon shelling out $465 million for the first season of “Rings,” it’s reportedly the priciest show ever made — per episode, overall, whichever way you look at it. And that bogglingly huge budget doesn’t even include the $250 million Amazon had to pay for the rights to the Tolkien property back in 2017.

But apparently not even its Smaug-sized budget could save the show from Amazon’s mildly botched release of the season premier.

And it probably can’t save the show from high expectations, either. It’s an impossibly tall order to top Peter Jackson’s film trilogy, which collectively was one of the most critically, commercially, and culturally successful entertainment endeavors of all time. Good luck trying to please the pedantic purists of Tolkien’s written work, too.

With scores of memes circulating that poke fun at the show’s chintzy looking promotional material, it’s probably not the prestige reception Amazon wanted. But if the show is worth its salt, it’ll overcome these minor slights.

More on Amazon: Amazon Makes Its Employees Use a Bunch of Stupid Made-Up Words

Russia Says the International Space Station Is a Dangerous, Decrepit…