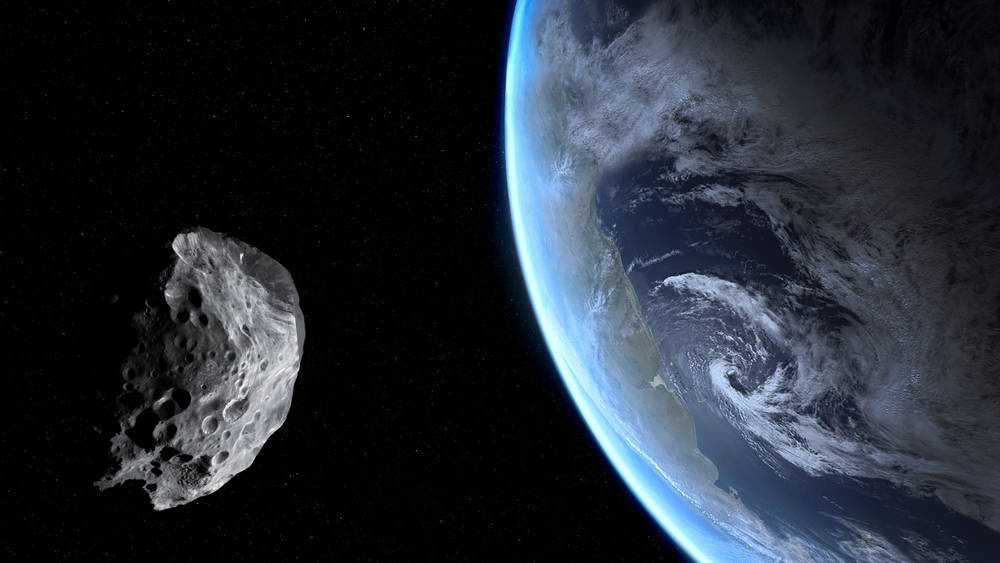 Researchers at The Asteroid Institute have developed a way to locate previously unknown asteroids in astronomical data, and all it took was a massive amount of cloud computing power to do it.

Asteroid Institute scientists are finding a way around that time sink with a novel algorithm called Tracklet-less Heliocentric Orbit Recovery, or THOR, that can comb through mountains of data, make orbital predictions, transform sky images, and match it to other data points to establish asteroid identity.

In that data, Moeyens discovered 104 asteroids that were validated and added to the Minor Planet Center’s asteroid registry, which the Asteroid Institute’s parent organization the B612 Foundation said means “researchers can now begin systematic explorations of large datasets that were previously not usable for discovering asteroids.”

In addition to the NOIRLab dataset, THOR is also able to test data from the Large Synoptic Survey Telescope (LSST) dataset, a massive collection of astronomical observations that generates 20TB of data a night.

THOR runs inside the Asteroid Institute’s Asteroid Discovery Analysis and Mapping (ADAM) platform that can build 3D models of asteroid orbits and maps out the inner solar system. Combining the two, said Moeyens, will give researchers the ability to go beyond finding new items in historic data.

“With additional development, ADAM::THOR will be able to perform real-time asteroid discovery on observations as they come in from telescopes around the globe,” Moeyens said.

While the approach may be new, using old astronomical data to make new discoveries isn’t. In 2020, researchers from the University of Warwick in the UK designed an algorithm able to identify potential exoplanets in NASA’s Kepler mission readings.

These type of algorithms may have another stargazing use, too: there are concerns that Earth’s growing network of artificial satellites might make space observation more difficult, and AI might be needed to separate the stars from the orbiting internet links. ®

seqWell and Element Biosciences partner to demonstrate sequencing performance of…

JUUL Got a Million American Kids Hooked on Nicotine, Researchers…