A voice for change

Jessica Chomik-Morales had a bicultural childhood. She was born in Boca Raton, Florida, where her parents had come seeking a better education for their daughter than she would have access to in Paraguay. But when she wasn’t in school, Chomik-Morales was back in that small, South American country with her family. One of the consequences of growing up in two cultures was an early interest in human behavior. “I was always in observer mode,” Chomik-Morales says, recalling how she would tune in to the nuances of social interactions in order to adapt and fit in.

Today, that fascination with human behavior is driving Chomik-Morales as she works with MIT professor of cognitive science Laura Schulz and Walter A. Rosenblith Professor of Cognitive Neuroscience and McGovern Institute for Brain Research investigator Nancy Kanwisher as a post-baccalaureate research scholar, using functional brain imaging to investigate how the brain recognizes and understands causal relationships. Since arriving at MIT last fall, she’s worked with study volunteers to collect functional MRI (fMRI) scans and used computational approaches to interpret the images. She’s also refined her own goals for the future. 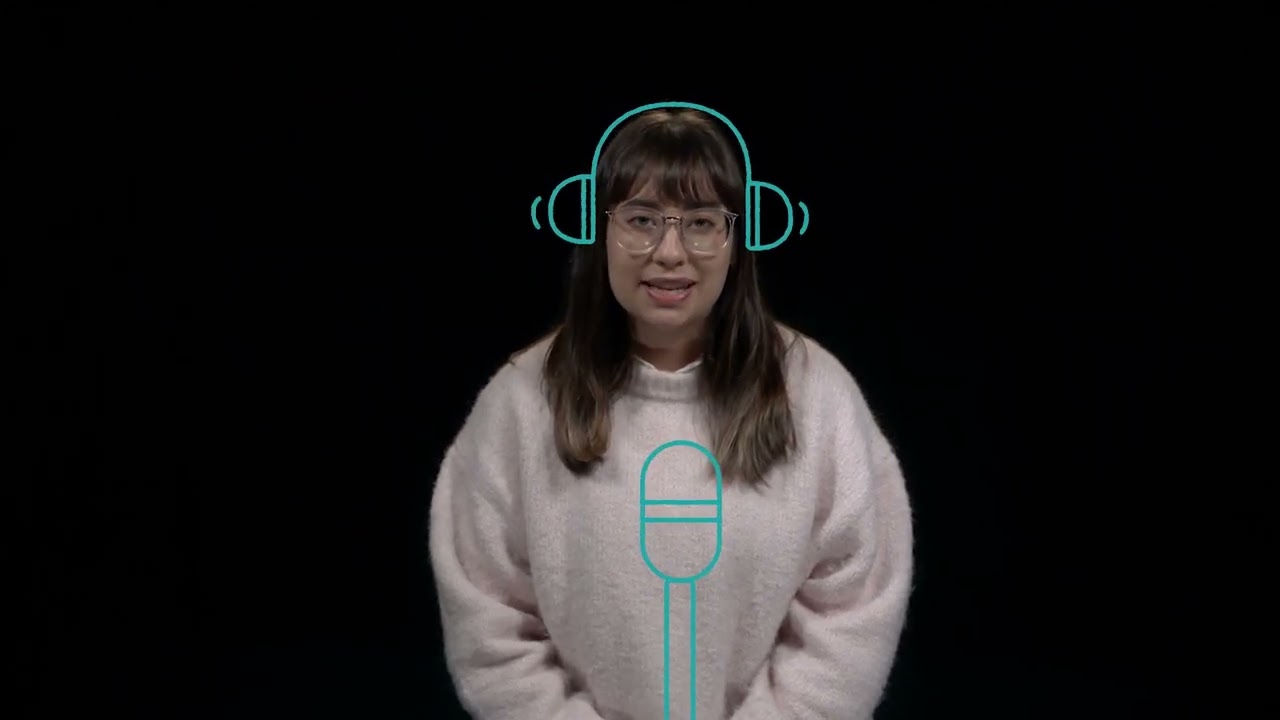 She plans to pursue a career in clinical neuropsychology, which will merge her curiosity about the biological basis of behavior with a strong desire to work directly with people. “I’d love to see what kind of questions I could answer about the neural mechanisms driving outlier behavior using fMRI coupled with cognitive assessment,” she says. And she’s confident that her experience in MIT’s two-year post-baccalaureate program will help her get there. “It’s given me the tools I need, and the techniques and methods and good scientific practice,” she says. “I’m learning that all here. And I think it’s going to make me a more successful scientist in grad school.” 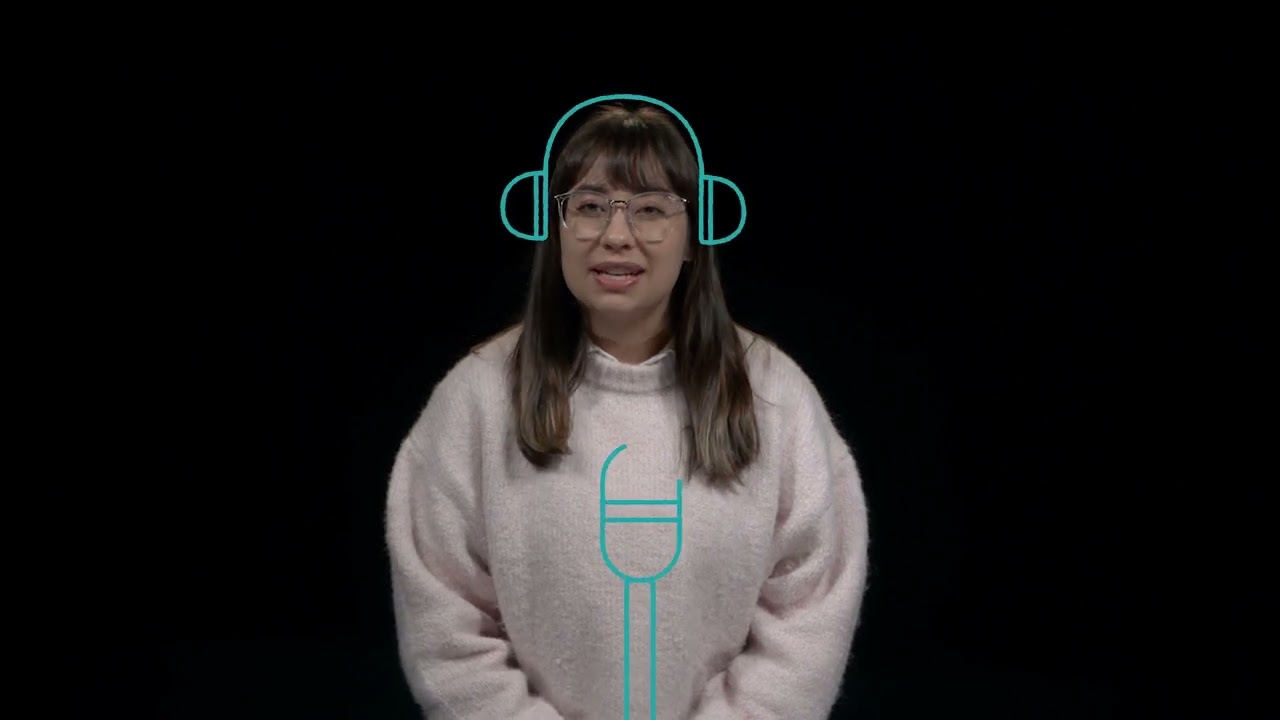 Chomik-Morales’s path to MIT was not a straightforward trajectory through the U.S. school system. When her mom, and later her dad, were unable to return to the U.S., she started eight grade in the capital city of Asunción. It did not go well. She spent nearly every afternoon in the principal’s office, and soon her father was encouraging her to return to the United States. “You are an American,” he told her. “You have a right to the educational system there.”

Back in Florida, Chomik-Morales became a dedicated student, even while she worked assorted jobs and shuffled between the homes of families who were willing to host her. “I had to grow up,” she says. “My parents are sacrificing everything just so I can have a chance to be somebody. People don’t get out of Paraguay often, because there aren’t opportunities and it’s a very poor country. I was given an opportunity, and if I waste that, then that is disrespect not only to my parents, but to my lineage, to my country.”

As she graduated from high school and went on to earn a degree in cognitive neuroscience at Florida Atlantic University, Chomik-Morales found herself experiencing things that were completely foreign to her family. Though she spoke daily with her mom via WhatsApp, it was hard to share what she was learning in school or what she was doing in the lab. And while they celebrated her academic achievements, Chomik-Morales knew they didn’t really understand them. “Neither of my parents went to college,” she says. “My mom told me that she never thought twice about learning about neuroscience. She had this misconception that it was something that she would never be able to digest.”

Chomik-Morales believes that the wonders of neuroscience are for everybody. But she also knows that Spanish speakers like her mom have few opportunities to hear the kinds of accessible, engaging stories that might draw them in. So she’s working to change that. With support from the McGovern Institute, MIT’s Center for Brains, Minds, and Machines, and the National Science Foundation, Chomik-Morales is hosting and producing a weekly podcast called “Mi Última Neurona” (“My Last Neuron”), which brings conversations with neuroscientists to Spanish speakers around the world.

Listeners hear how researchers at MIT and other institutions are exploring big concepts like consciousness and neurodegeneration, and learn about the approaches they use to study the brain in humans, animals, and computational models. Chomik-Morales wants listeners to get to know neuroscientists on a personal level too, so she talks with her guests about their career paths, their lives outside the lab, and often, their experiences as immigrants in the United States.

After recording an interview with Chomik-Morales that delved into science, art, and the educational system in his home country of Peru, postdoc Arturo Deza thinks “Mi Última Neurona” has the potential to inspire Spanish speakers in Latin America, as well immigrants in other countries. “Even if you’re not a scientist, it’s really going to captivate you and you’re going to get something out of it,” he says. To that point, Chomik-Morales’s mother has quickly become an enthusiastic listener, and even begun seeking out resources to learn more about the brain on her own.

Chomik-Morales hopes the stories her guests share on “Mi Última Neurona” will inspire a future generation of Hispanic neuroscientists. She also wants listeners to know that a career in science doesn’t have to mean leaving their country behind. “Gain whatever you need to gain from outside, and then, if it’s what you desire, you’re able to go back and help your own community,” she says. With “Mi Última Neurona,” she adds, she feels she is giving back to her roots.

The era of borderless data is ending