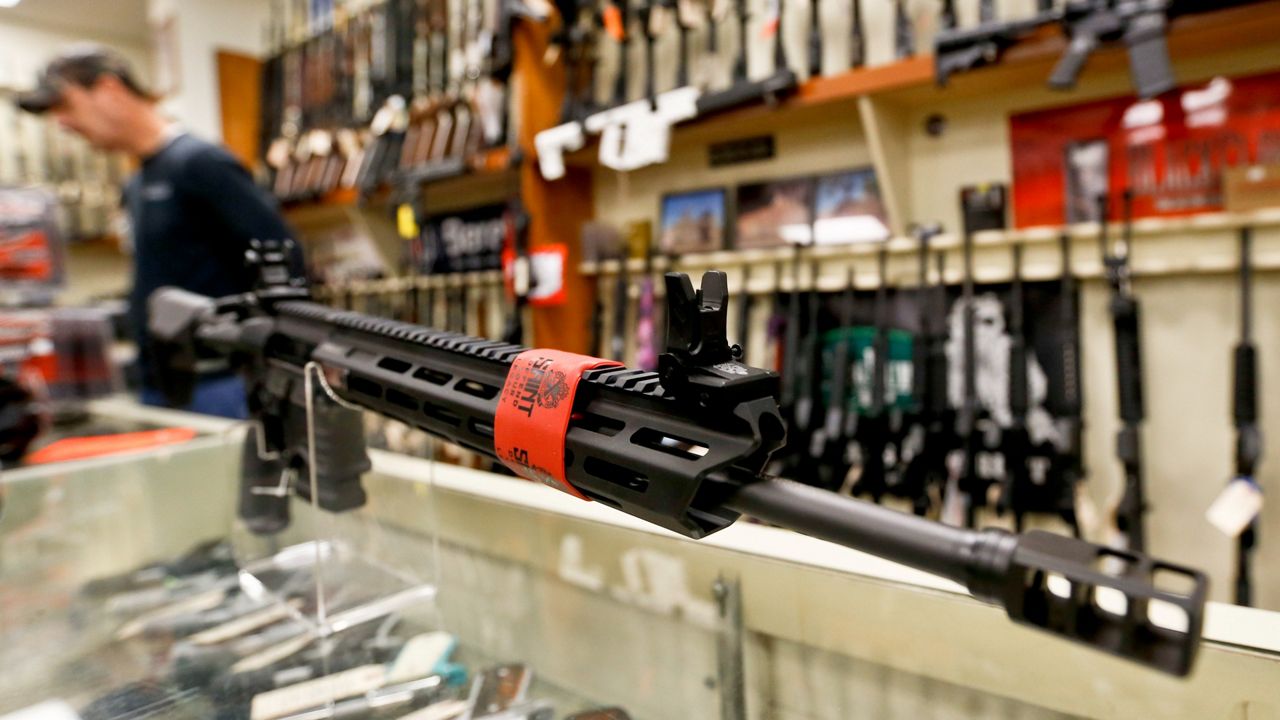 Three Republican members of the New York delegation joined House Democrats in voting to approve a measure that would raise the age for certain gun purchases from 18 to 21.

The measure was approved 228-199 on Wednesday evening.

It is one title of a two-title piece of legislation. The other title prohibits the sale of ammunition magazines with a capacity of more than 15 rounds, which has yet to be voted on. A final vote will then be taken on a combined package.

This comes amid a revived movement for gun reform measures in the aftermath of the recent mass shootings in Buffalo and Uvalde, Texas — of which both the suspects were 18 years old.

Two of the three New York Republicans who supported the measure aren’t running for re-election this fall. Rep. Jacobs recently came under fire for publicly stating that he would be open to a federal ban on guns like AR-15 rifles. Within a week of those comments, he dropped his bid for another term in Congress. Rep. Katko announced in January he would not run again.

The bill faces an uphill battle in the U.S. Senate, where the talks among members is more focused on mental health,  school security measures and enhancing background checks.

The Associated Press contributed to this report.

Sweltering heat to move into Bay Area Friday, temps could…